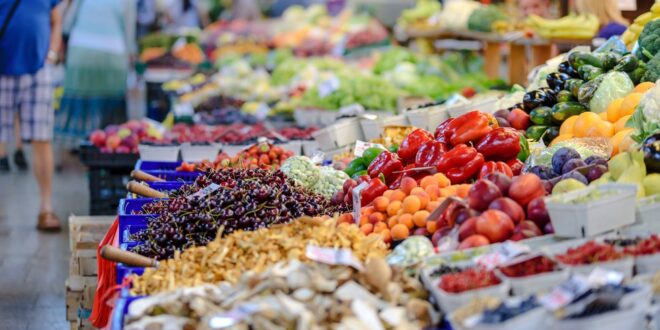 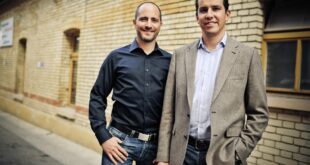 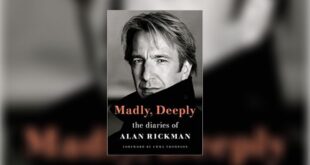 Reading the Journals of Someone You Admire

CAYCE, S.C. (WIS) – Headaches in the grocery aisle and at the gas pump continue across the Midlands, with many feeling the pinch of inflation.

According to data from the U.S. Bureau of Labor Statistics released this week, overall food prices are up more than 10 percent year over year. That represents the largest annual increase in more than 40 years.

Some experts believe that some relief could be on the horizon.

“If we look forward to the second half of the year, it is likely that we will see some relief from inflation,” Joey Von Nessen, a University of South Carolina research economist, said. “We’ll see it begin to taper in the second half of the year because as we look forward the Federal Reserve has been very clear that they are going to be aggressive with respect to raising interest rates to put the brakes on this inflation.”

However, Von Nessen cautions that this would be a months-long and not weeks-long process.

For shoppers like Dewitt Cooper Jr., that relief cannot come soon enough. He said in all his 75 years, he’s never seen grocery store prices like this.

RELATED STORY | “A lot of pain in your pocket,” How Midlands customers are adjusting to inflation

“It makes me feel like my country’s letting me down, the greatest country on earth and we shouldn’t have to be squeezing pennies,” he said.

Cooper is a retired veteran, but said that he’s considering getting a part-time job just to get by.

While prices continue to climb, Von Nessen said many families have more money in their checking accounts with the help of additional savings put away during the first two years of the pandemic, due in part to stimulus checks.

“As consumers then spend down those excess cash reserves that they have, we will see overall demand come down and that will also affect the inflation rate and help to moderate it, again, during the second half of the year.”

This could in turn mean lower prices.

But in the meantime, U.S. Bureau of Labor Statistics reports that the cost of eggs is up 33 percent from this time last year, chicken is up nearly 20 percent, milk is up 16 percent and fruits and vegetables cost eight percent more.

“I have one loaf of bread in this bag, and I have three peaches in this bag, and my receipt says $8.37,” Cooper said. “I mean that’s ridiculous. And don’t get me started talking about the gas and the medical supplies and the rent and consumer debt and all that. I mean it’s just ridiculous.”

According to AAA, a gallon of gas costs $4.01 per gallon in Columbia as of Thursday. That price is down nearly 60 cents in the last month. However, Midlands residents are still paying more than a dollar more per gallon at the pump than they were one year ago.

Marcea Mickens, a Columbia resident and mother of three, said these costs are proving to be a hurdle for herself and her family.

“When is this going to stop?” she said. “Gas is so expensive. It’s like I barely even want to get up and go to work, move the truck that I drive because gas is so high. I don’t even want to stop at the store most of the time because I know I have to pump this high gas so at the end of the day, it’s a must that our cars move. So it’s like we can’t control it, but if we come together as a community, I think we can get it under control.”

Mickens said because of inflation, she has been turning to couponing to find deals.

“God has blessed me with that talent,” she said.

The new report from the Bureau of Labor Statistics also shows that the all items index increased 9.1 percent for the 12 months ending in June, which represents the largest one-year increase since November 1981.

Notice a spelling or grammar error in this article? Click or tap here to report it. Please include the article’s headline. 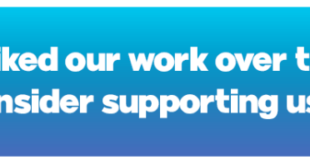 The Pokemon Scarlet & Violet Switch OLED is out today, here’s a good deal