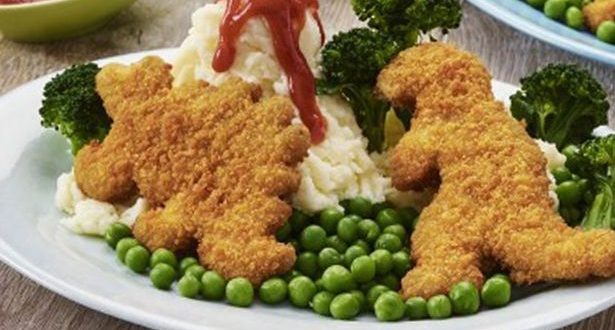 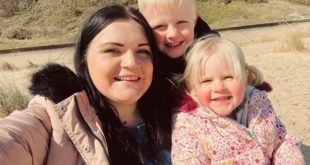 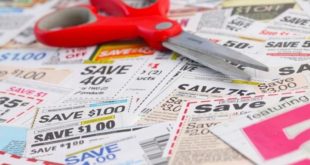 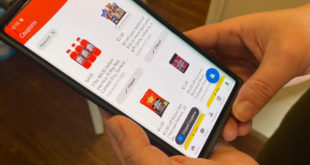 An Aldi supermarket shopper who noticed the turkey dinosaurs on sale for just £1.59 was quick to post on the Extreme Couponing and Bargains UK Facebook group

After years of absence, turkey dinosaurs are back in stock

Aldi supermarket shoppers have delighted after spotting the return of a once-shunned dinner time staple and childhood favourite.

After years of absence, turkey dinosaurs are back in stock – waiting to be eaten with a plate of chips and baked beans.

Aldi is selling nine-packs of turkey pieces shaped to look like recognisable dinosaurs such as the Tyrannosaurus rex, Stegosaurus, and Triceratops, at just £1.59 per packet.

Those who grew up in the 1990s will notice an immediate similarity to the childhood dinnertime staple dinosaur chicken nuggets, reports Glasgow Live.

A shopper who noticed the food product was quick to post on the Extreme Couponing and Bargains UK Facebook group, writing: “Turkey Jurassic World dinosaurs in Aldi £1.59”. Before long, the post had racked up over 1,700 likes and an astonishing 5,700 comments from fellow consumers.

One said: “They are amazing cook well in the air fryer”.

“They are lovely the kids love them I’ve tried them myself,” a second shared. A third revealed: “My son likes them and didn’t even know they was different to the more expensive ones”.

Aldi is selling nine-packs of turkey pieces shaped to look like recognisable dinosaurs such as the Tyrannosaurus rex, Stegosaurus, and Triceratops, at just £1.59
(

“They were a hit last night with my little one! Who is extremely fussy,” stated a fourth. “My kids LOVE these,” a fifth echoed.

A sixth simply wrote: “These are really nice”. One nostalgic shopper meanwhile said: “I used to love these were my favourite”.

“They look Roarsome,” another joked. However, not everyone in the group was a fan of the turkey product, with some consumers who purchased the item sharing their dissatisfaction.

One revealed: “These taste horrible my children refused to eat them. I tried one and realised why”.

“They are alright my boy doesn’t really know the difference,” a second indifferent shopper shared.

Were you a fan of turkey dinosaurs in the 90s and roaring to give’em a whirl?