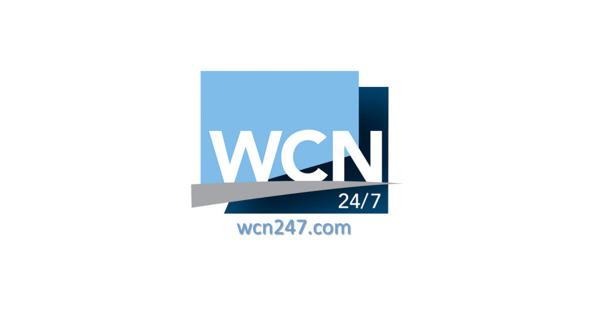 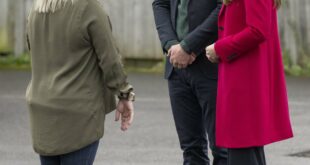 NEW YORK (AP) — Stocks slipped on Wall Street today as markets remain choppy amid uncertainty about where inflation, interest rates and the global economy are heading. The S&P fell 0.4%, its fifth drop in the last six days. The slide marks another reversal for U.S. stocks, which just a day earlier surged to their biggest gain since June 2020. Oil prices had their own swings, with a barrel of U.S. crude jumping as much as 5.7%, before ending down 2.5%. The worry in markets is the economy may be set to struggle under a toxic cocktail of persistently high inflation and slowing growth.

UNDATED (AP) — The rise in consumer prices, or inflation, is a slow erosion of your money over time. And supply chain issues are a part of the inflation equation too. How can you protect yourself? Small financial moves can make a difference in helping to preserve your spending power. Things like trimming discretionary spending by just a small amount, couponing or buying generic products and prescriptions. You can also reduce subscriptions, use membership cards to save a nickel or so per gallon of gas and renegotiate cell phone and streaming bills. Or, perhaps, ask for a raise.

NEW YORK (AP) — Addiction and overdose survivors and those who have lost loved ones have unleashed their emotions on members of the family they blame for fueling the opioid epidemic. In a virtual hearing Thursday in U.S. Bankruptcy Court, more than two dozen speakers addressed members of the Sackler family who own OxyContin maker Purdue Pharma. One speaker called a family member “scum of the earth.” Others said they hoped the Sacklers would be haunted by their stories. The Sacklers in attendance were Richard, the former Purdue president and board chair; his son David ; and their relative Theresa. They were not allowed to respond during the emotional hearing.

UNDATED (AP) — Major League Soccer will leverage a $25 million loan from a coalition of Black-owned banks in an effort to promote economic equity and justice. The partnership announced Thursday with the nonprofit National Black Bank Foundation aims to grow the banks’ capital through interest earned and fees — which in turn creates the capacity for new lines of credit for loans in communities of color. MLS says it is the first time a major sports league in the United States has entered into a major transaction with exclusively Black-owned banks.

Copyright 2022 The Associated Press. All rights reserved. This material may not be published, broadcast, rewritten or redistributed without permission. 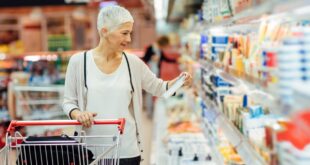