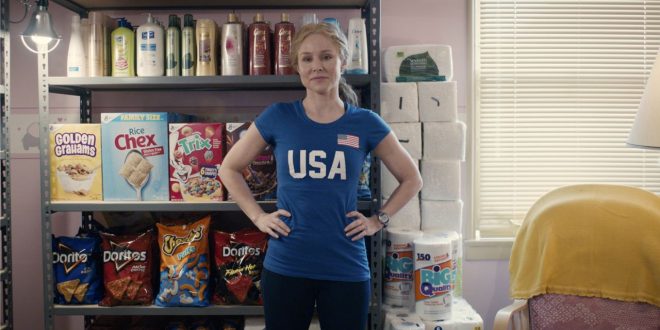 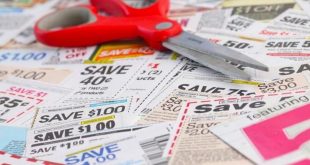 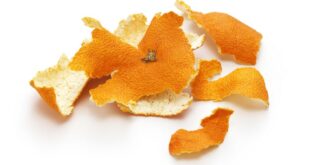 Based on a true story, the comedy “Queenpins” stars Kristen Bell and Kirby Howell-Baptiste as best friends who launch the largest multi-million-dollar coupon scam in U.S. history. 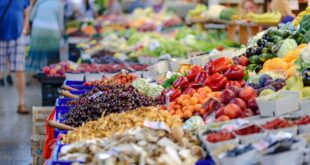