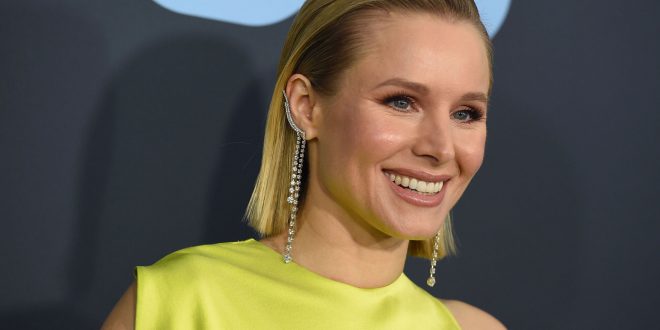 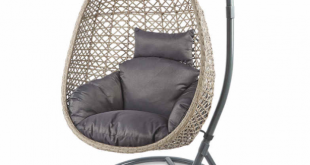 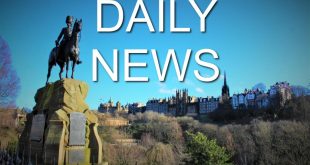 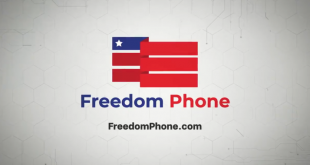 “Queenpins,” a comedy about a pair of suburban housewives who mastermind a $40 million coupon scheme, is the third film from Gaudet and Pullapilly. The trailer for the movie, which will hit theaters and be available to stream on Paramount+ on Sept. 10, dropped this week.

Gaudet and Pullapilly are best known to Mainers as the directors of the 2009 documentary “The Way We Get By” about the Maine troop greeters, and of the 2013 Aroostook County-based feature film “Beneath the Harvest Sky.” Gaudet, a 1996 graduate of the New England School of Communications in Bangor, is the son of troop greeter Joan Gaudet, who died in 2014.

“Queenpins” is based on an actual 2012 case out of Arizona involving a couponing scheme that sent two women to jail. Gaudet and Pullapilly also wrote the script, in addition to directing the film, which was shot in October 2020.

Gaudet and Pullapilly are also attached to write and direct a dramatic film based on Pulitzer Prize-winning journalist David Armstrong’s reporting on the deceptive practices of pharmaceutical companies in the opioid crisis. They also wrote a script for a film called “Crook County,” though that film has stalled in production.

More articles from the BDN

Emily Burnham is a Maine native and proud Bangorian, covering business, the arts, restaurants and the culture and history of the Bangor region.
More by Emily Burnham

Previous SUPER-COUPONING: Meat weights missing ounces at the supermarket | Lifestyles
Next Home Bargains customers in a frenzy over Egg Chair that is £10 cheaper than Aldi 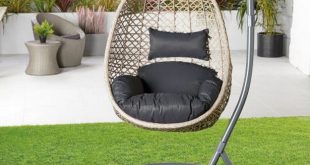